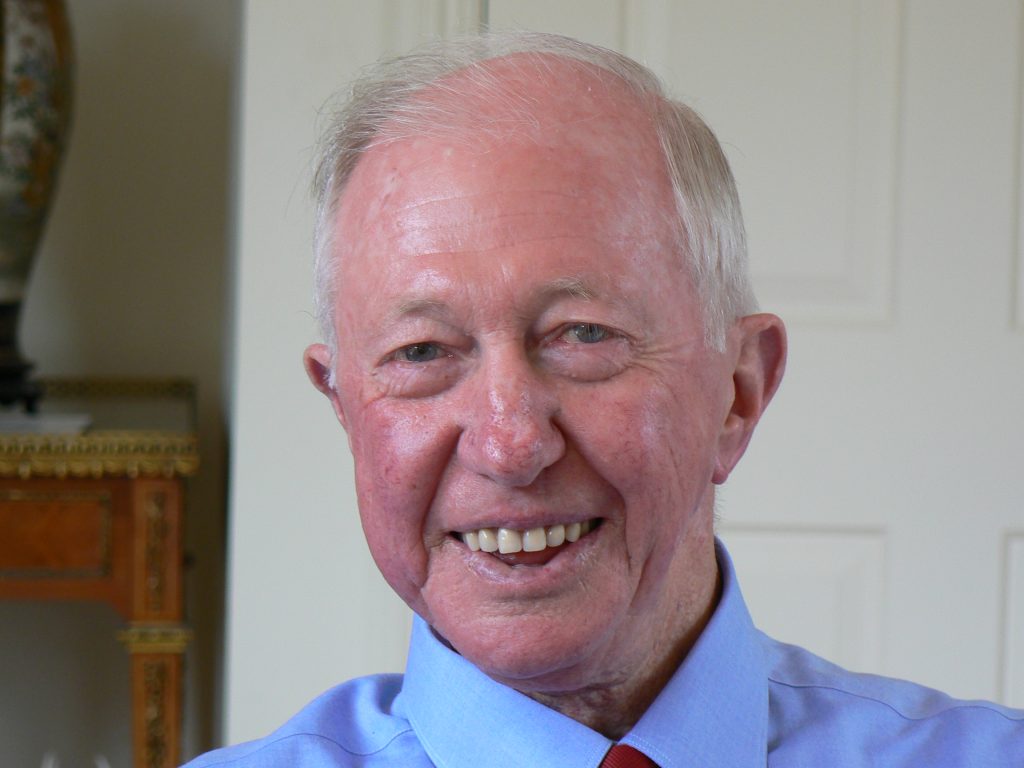 The Confederation of Australian Sport  is mourning the passing of Life Member and former President Leslie Martyn MBE who passed away on Tuesday 31 August 2021 aged 89.

In 1976, following the poor performance of the Australian team at the 1976 Montreal Olympic Games, Martyn was a key figure in the formation of the Confederation of Australian Sport (CAS). He, along with fellow SAHOF Member Wayne Reid OBE (dec.) and Sir Arthur George (dec.), met with then Prime Minister Malcolm Fraser to seek more funding for sport from the Government. CAS was formed with Martyn as Chairman of the Development Committee and represented all national sports as an undoubtedly strong lobbyist group and was influential in the establishment of the Australian Institute of Sport (AIS) in Canberra.  Martyn was responsible for linking all state sports bodies and Governments to form a Coaches Association which ultimately became the Australian Coaching Council overseeing the establishment of the National Coaching Accreditation Scheme (NCAS). Throughout this time, he remained actively involved in strength coaching.

Martyn served as President of CAS from 1984-87 and was made a Life Member of CAS in 1988.  Leslie was also inducted into the Sport Australia Hall of Fame in 1989.

A personal highlight for Martyn came in 2000 when he was part of the Sydney 2000 Olympic Games Torch Relay.

Les Martyn’s influence wasn’t confined to Australian sport, and he held highly regarded positions on the Boards of various international sporting organisations, including Governor of the World Masters Games Association and Member of the International Board of Governors of Sport.

CAS President Rob Bradley AM says, “Les Martyn made a significant contribution to Australian sport with so many of his initiatives still essential foundations of CAS’s Sport For All mantra even today.  Les will be deeply missed.  Our sincere condolences to his three sons Stuart, Paul and Graeme and their families.”