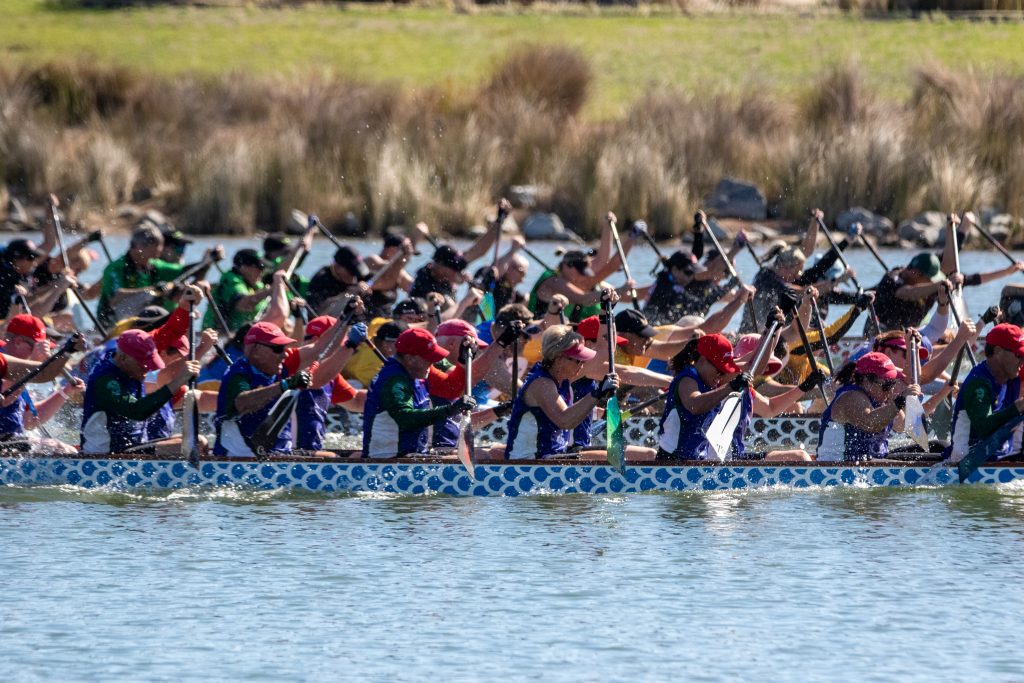 The 18th edition of the Australian Masters Games came to a close on 30 April with over 3,000 participants from across the nation competing in the eight-day competition.

The Closing Ceremony was a perfect finale to cap off a fantastic event.

Originally, the biannual event was set to be held last October but due to COVID-19 restrictions, it was postponed until April 2022.

While Western Australia border restrictions caused uncertainty around the event earlier this year, the event got underway on Saturday 23 April without a hitch and marked the first time in 30 years the State had hosted the premier Masters sporting event.

As owners of the Australian Masters Games, the Confederation of Australian Sport (CAS) would like to thank everyone who has been involved in bringing it to life from the organising committee who put together an event everyone could enjoy to the competitors, coaches, officials for their tremendous contribution.

A special thank you also goes out to the Western Australian Government through Tourism WA who was the major sponsor of the event as well as all the other supporters of the Australian Masters Games.