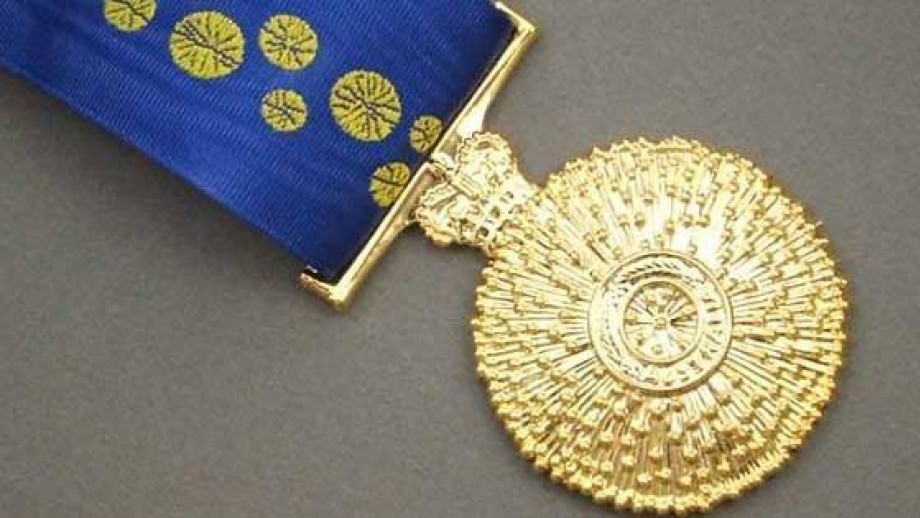 The Confederation of Australian Sport (CAS) would like to congratulate the sporting representatives who received Queen’s Birthday Honours.

Sports administrators, coaches and volunteers were also among the recipients for their selfless commitment to the sport at all levels.

Overall, there were 992 Australians recognised, including 669 in the General Division of the Order of Australia.

Barty, a former world no.1, said in a statement she’s humbled by the honour.

“There are so many Australian people who do wonderful things for our country,” she said. “And I want to congratulate all the other award recipients on being recognised for their contributions.”