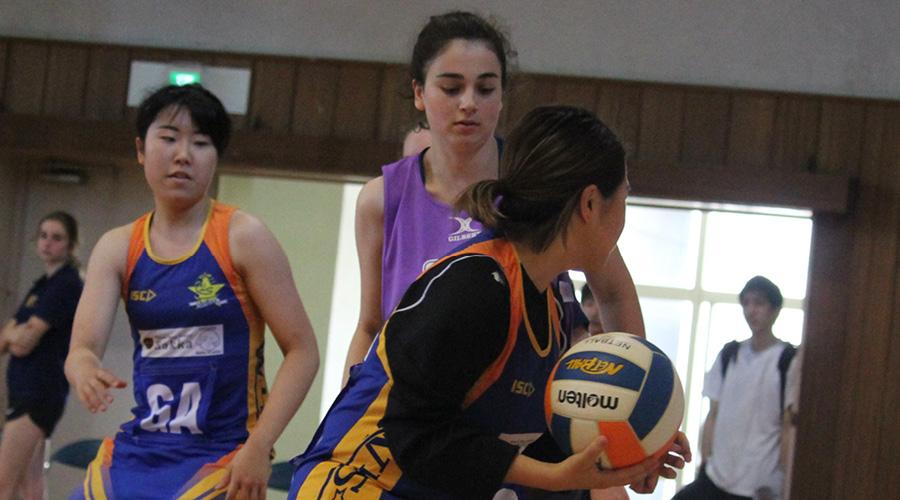 This media release is courtesy of Netball Australia.

Netball Australia is proud to launch a new sport for development program designed to support the growth of grassroots netball in Japan.

In partnership with the Australia-Japan Foundation (AJF) and the Australian Government, the one-year pilot program aims to increase the knowledge, popularity and reach of netball in Japan, through specialised training opportunities.

The training opportunities, set to take place in Gunma Prefecture, will be delivered by coaching specialists and will focus on building a highly skilled cohort of hybrid umpires and coaches. Support will also be provided through an online learning component delivered by Netball Australia’s own experts in the field.

The partnership aligns to the core objectives of Netball Australia’s strategic plan to increase the competitiveness of the global game and help give athletes in Japan the best opportunity to reach their full potential.

Netball Australia interim CEO, Ron Steiner, said the partnership could assist and enhance Australia’s connection with Japan through a shared love of sport.

“Netball Australia is pleased to extend our support for the growth and development of netball internationally, particularly given that netball plays such an important role in strengthening communities and providing opportunities for girls and women to shine,” Steiner said.

Japan Netball Association President, Eiko Tako, welcomed the partnership and said the program would go a long way to developing and growing participation of netball in Japanese communities.

“We’re incredibly thankful to Netball Australia for sharing their coaching and umpiring resources and expertise with us,” Tako said. “We look forward to learning from a leader in the global netball community over the next year and well into the future.”

Australia-Japan Foundation Chair, Bruce Miller AO, believes the partnership will create opportunities for more people in Japan to engage with one of Australia’s most popular sports.

“Netball Australia’s partnership with Japan Netball Association is a great opportunity to further broaden and deepen our sporting ties with Japan,” Miller said.

“The initiative aligns strongly with the AJF’s objectives because it encourages the kind of cooperation between Australian and Japanese communities and institutions which highlights Australian expertise in Japan, enhances mutual understanding and builds enduring relationships.”

The program will also see Netball Australia share resources and content that addresses key areas of learning and development, as access to such resources has been identified as a key challenge and roadblock in Japan.

In addition to the training opportunities, the program will also support the funding of equipment such as goal posts, netballs, and bibs to be used across schools and universities in the Gunma community.

Given the current challenges faced around the globe due to the ongoing coronavirus pandemic, Netball Australia will work with the Australian Government, Australia-Japan Foundation and Japan Netball Association on alternative activity and creative ways to be able to support remotely if required.