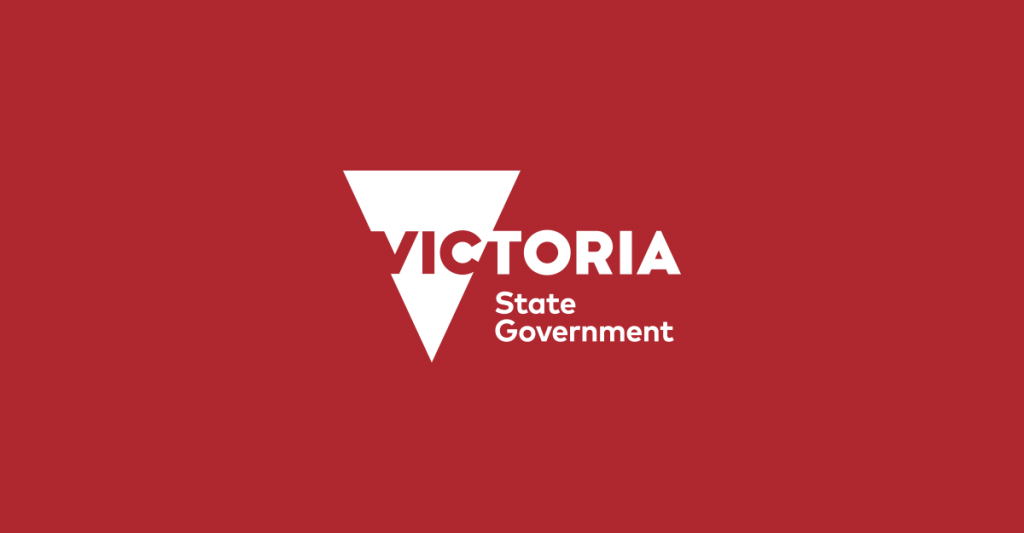 The Andrews Labor Government is supporting more Aboriginal Victorians to get into the game by providing grants for travel to sporting events or to purchase uniforms and equipment.

Minister for Community Sport Ros Spence today announced 72 community organisations and individuals will receive more than $72,000 through the latest round of the Aboriginal Sport Participation Grant Program.

The program provides grants of up to $1,500 for teams to participate in state-wide or national carnivals, up to $1,000 for uniforms and equipment, and up to $750 for travel and accommodation expenses.

The latest round of recipients includes Parkdale Gift’s Spirit of Sprinting Program, which has been awarded funds to support sprinter Khoder Jackson to set his mark on Australia’s oldest and richest short-distance race, the Stawell Gift.

Melbourne Warriors Sports Club received $1,500 for its Under 12 Boys footballers to go to the Southern Aboriginal Sports Football and Netball Carnival.

Casey Netball Association received $750 to assist Anna Solomon, from Gippsland, to advance her development as a netballer in the Victorian Netball League.

Since the start of the program in 2020, the Labor Government has provided over 200 grants totalling more than $212,000 to Aboriginal community run organisations, clubs, and individuals across the state.