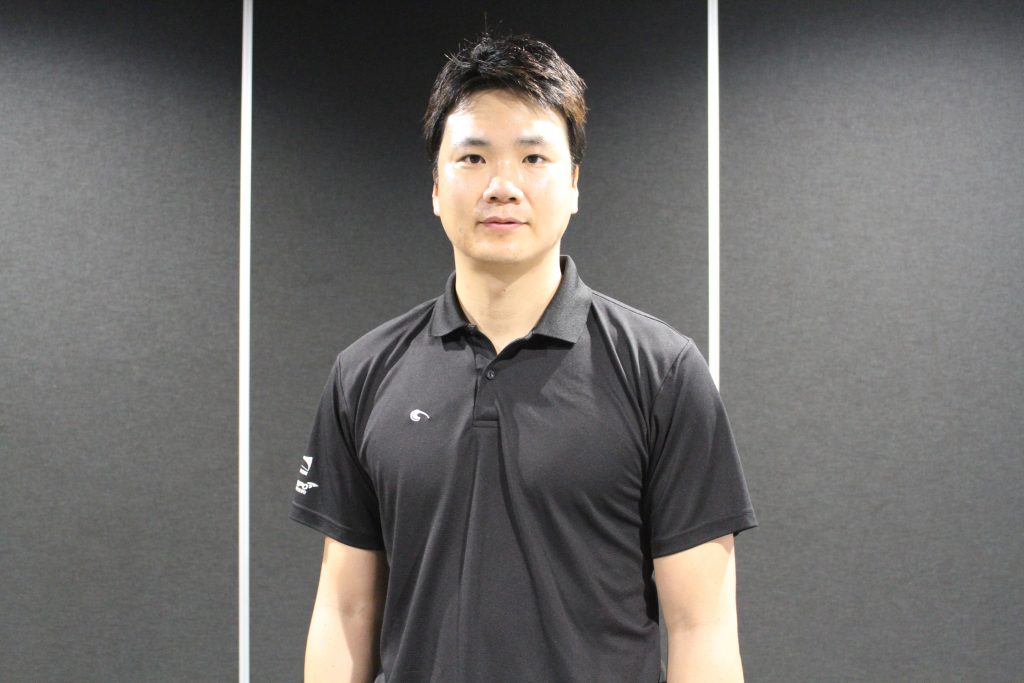 Olympic gold medallist Dongmin Cha will help guide Australia’s next generation of young talent after joining Australian Taekwondo in a bilateral partnership between Kukkiwon and the Korean Embassy.

The South Korean Taekwondo practitioner comes to Australian Taekwondo after being on secondment, through the Kukkiwon Global Dispatch Program, with Taekwondo Ireland. Before this, he served as Ireland’s National Team Coach.

Having arrived in Australia earlier this year, Dongmin has commenced his role after all visas and working permits were approved.

“I’m pleased to be in Australia with my family and working with the national body. I’ve been here for a few months now, observing events and development sessions to understand the local landscape. I’m really pleased to be starting in an official capacity and working to assist members of the Australian Taekwondo community,” said Dongmin.

With the runway to the Brisbane Olympics now set, Dongmin will play a critical role in developing athletes across Australian Taekwondo’s junior and cadet ranks, many of whom will be seeking selection by 2032.

“He’s a two time Olympic medallist committed to supporting us in a critical development role, and we’re incredibly grateful to Kukkiwon, through the support of their Global Dispatch Program, and the Korean Embassy for their sponsorship. To engage someone of such pedigree to mentor and develop our next generation is fantastic for our sport.”

“Proper frameworks, guidance, and support is crucial for junior athlete development in the early stages. Having access to the knowledge and experience of Dongmin is a fantastic opportunity for both athletes and coaches to access an incredible resource who will help Taekwondo in Australia build its depth for long-term success.” 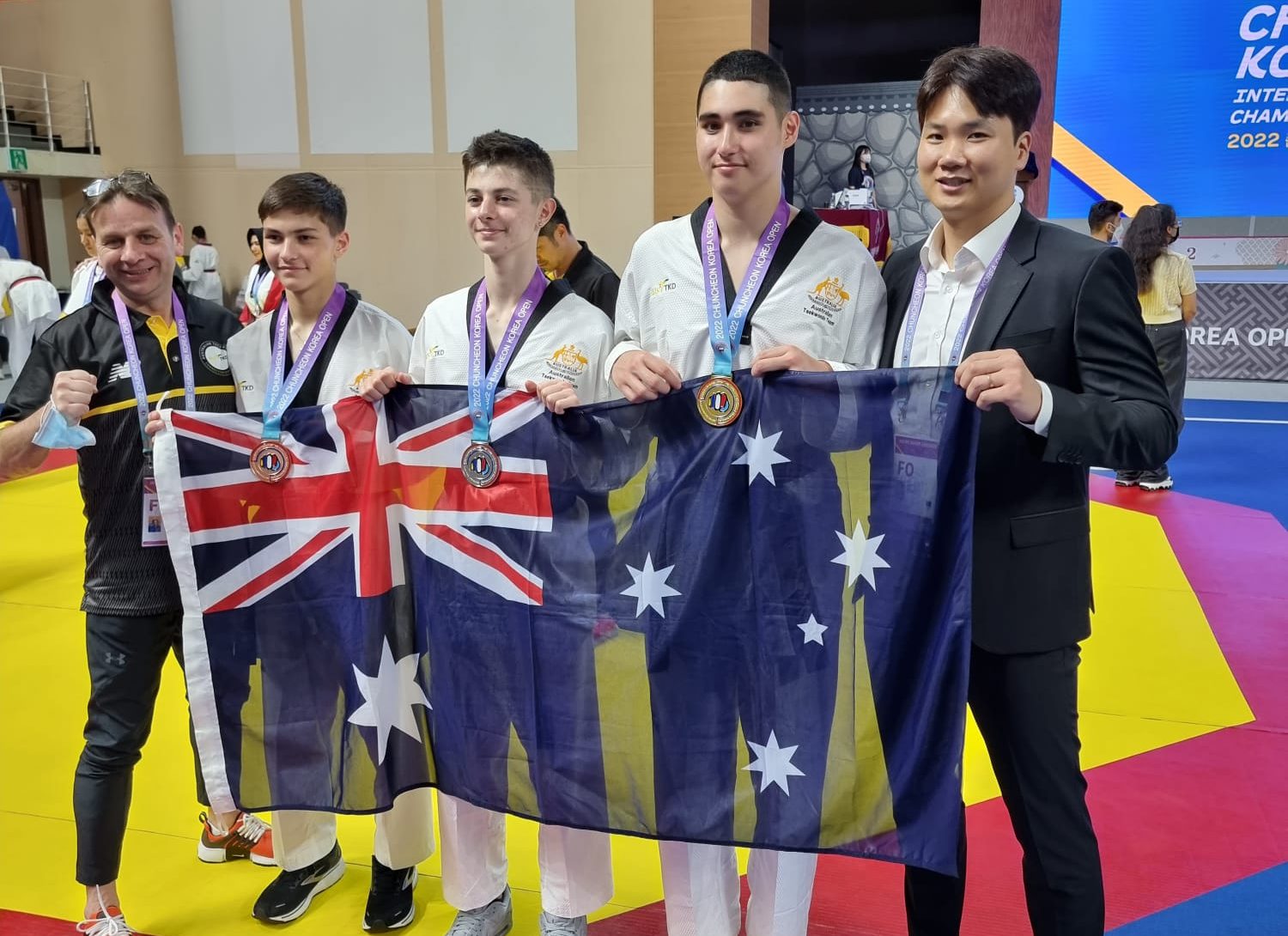 Most recently, Dongmin has been travelling with Australian Taekwondo’s Pathways Team as a coach for the Korean Open, where he was awarded best coach at the competition.

Australian Taekwondo has worked closely with the Korean Embassy to secure Dongmin as a Kukkiwon Dispatch Taekwondo Master.

H.E. Jeong-sik Kang, Ambassador of the Republic of Korea to Australia said, “I look forward to Master Cha playing a positive role in improving Australia’s performance for the Brisbane Summer Olympic in 2032.”

A physical education teacher by trade, Dongmin has enjoyed a decorated career in Taekwondo.

World Taekwondo Member Associations have access to the Kukkiwon Global Dispatch Program, which deploys Taekwondo Masters around the globe.

Kukkiwon has dispatched 56 Taekwondo Masters to 56 countries to teach and develop athlete skills and contribute to Taekwondo’s growth globally.