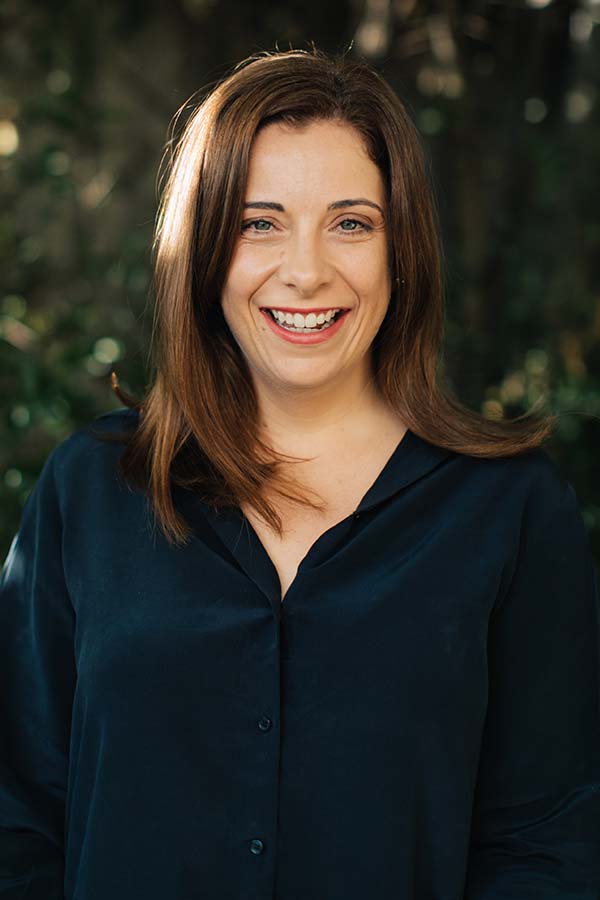 The Confederation of Australian Sport would like to congratulate Anika Wells on becoming the new Minister of Sport.

Wells was one of 10 female cabinet ministers named in Prime Minister Anthony Albanese’s cabinet on Tuesday afternoon and will be sworn into the position of federal sport minister on Wednesday.

Born and bred in Brisbane, Wells entered politics in March 2018 after winning preselection for Labor before winning the seat at the 2019 Federal election and became Australia’s youngest female MP at 34-years-old.

The Member of Lilley, whose seat covers northeast Brisbane, said she was “surprised and thrilled” to be given the sport portfolio and is looking forward to the Brisbane 2032 Olympic and Paralympic Games.

“As Brisbane makes its recovery from floods, we’re marching towards Brisbane 2032 to where sport also gives us the chance to shine on the world stage,” she told ABC Radio on Wednesday.

“So that’s going to be a really exciting one.”

Wells has also been an active supporter of the mental health benefits of regular exercise can bring to the community. During the COVID-19 pandemic, she started a Park Run in her local area to help people keep fit and socially active.