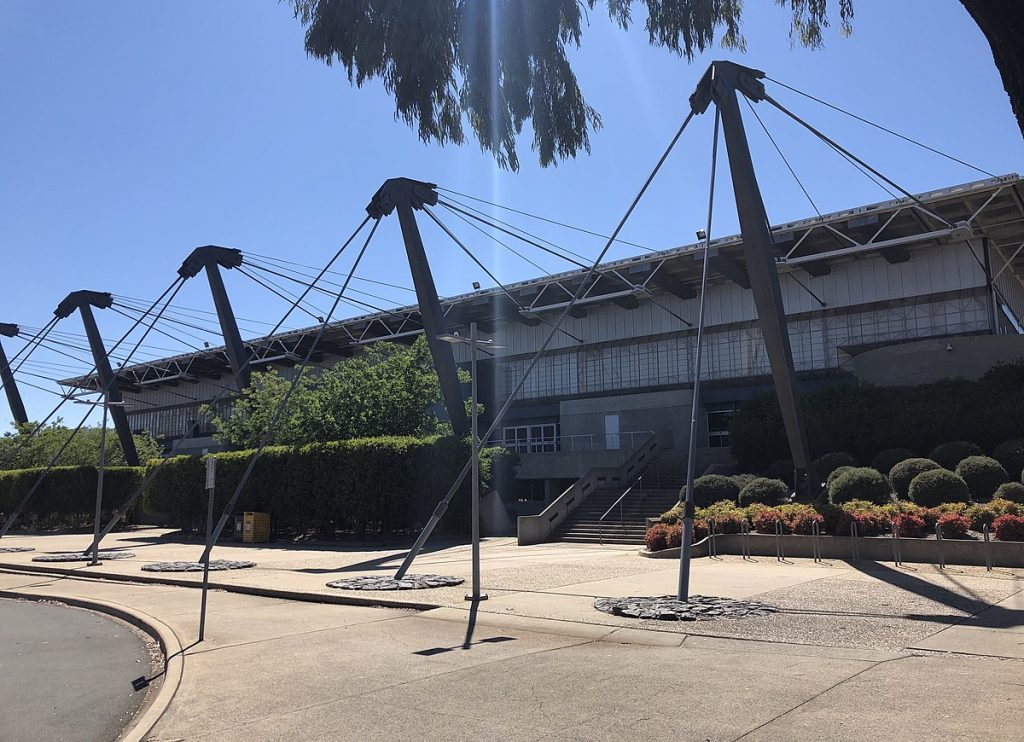 Canberra’s largest indoor venue, the AIS Arena, will reopen for major sport and community events thanks to confirmed funding from the Morrison Government which will support critical upgrades.

Minister for Sport Richard Colbeck and Australian Capital Territory Senator Zed Seselja said the investment of $11.4 million would see sporting events such as basketball and netball, concerts and other large community events return in the first half of 2023.

The AIS Arena was closed to major events in 2020 by the Australian Sports Commission (ASC) due to COVID-19. Since September 2021, part of the venue has been used as a COVID-19 mass vaccination hub.

“The AIS Arena has had a community presence in Canberra for over 40 years and this major investment will see the ACT community come back together after a difficult period,” Minister for Sport Richard Colbeck said.

“Canberra based organisations, including the University of Canberra Capitals WNBL team, schools, universities, local sporting organisations and business groups, have not been able to access the venue for over two years now.

“This funding from the Morrison Government will help the AIS reconnect with the Canberra community.

Works will be carried out over coming months including fixing up lighting, fire safety systems, lifts, mechanical services and electrical systems. There will also be improvements to stadium seating including the replacement of seating.

Senator Seselja said this was a big win for Canberrans.

“I have been fighting for this much needed investment, while engaging with local community organisations and sports bodies who were keen to see the AIS Arena re-opened,” Senator Seselja said.

“There will be many Canberrans who will be thrilled to see the AIS Arena open once more, hosting high-quality sporting events, showcasing entertainment or hosting education events.”

The ASC, which owns and operates the AIS Arena, will work closely with the ACT Government to ensure the mass vaccination hub continues to be available for the community, while also preparing the venue for reopening in 2023 in a timely manner.Scoping and planning works have already commenced in preparation for remediation works, which will be carried out over coming months.

The Morrison Government is committed to delivering for Canberrans and this announcement builds on the Government’s plan for a strong economy and a stronger future.