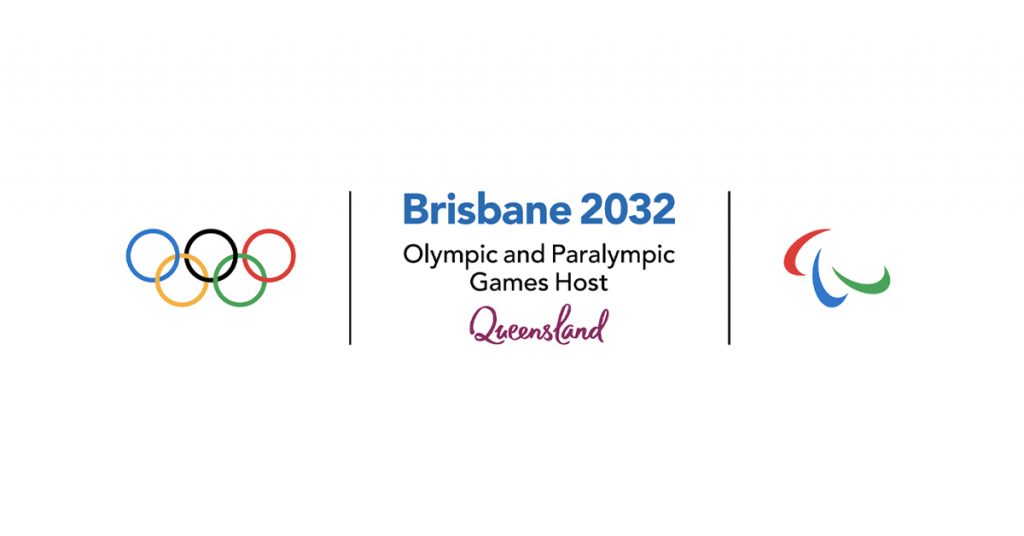 Tonight Australian’s are celebrating after the International Olympic Committee (IOC) announced that Queensland has secured the 2032 Olympic and Paralympic Games.

As the country’s best athletes are preparing in Japan for the delayed 2020 Tokyo Games, young children across the country are filled with excitement at the possibility of competing at a home Olympics and Paralympics in front of friends and family.

The Confederation of Australian Sport (CAS) is looking forward to the Games showcasing the very best of Brisbane and the rest of the Sunshine State.

CAS CEO Rob Bradley said he is delighted with the outcome of the IOC’s announcement and looks forward to the excitement and anticipation of the 11 year build-up, welcoming the development opportunities it will provide to all Australian sports.

“Brisbane hosting the 2032 Olympic and Paralympic Games presents a marvellous opportunity for all sports in Australia to keep growing.

“The increased investment and support for grassroots through to high performance sport over the next 11 years can only provide positive outcomes for the Australian sporting landscape.

“The announcement of Brisbane 2032 will provide rising junior athletes with the opportunity to dream about competing on the world’s largest sporting stage, on home soil and in front of their friends and family,” he said.

CAS congratulates the Queensland Government, the Australian Olympic Committee and all those involved in the successful bid. We acknowledge the enormous amount of time, effort and resources required to mount a bid of this magnitude and quality – congratulations all!